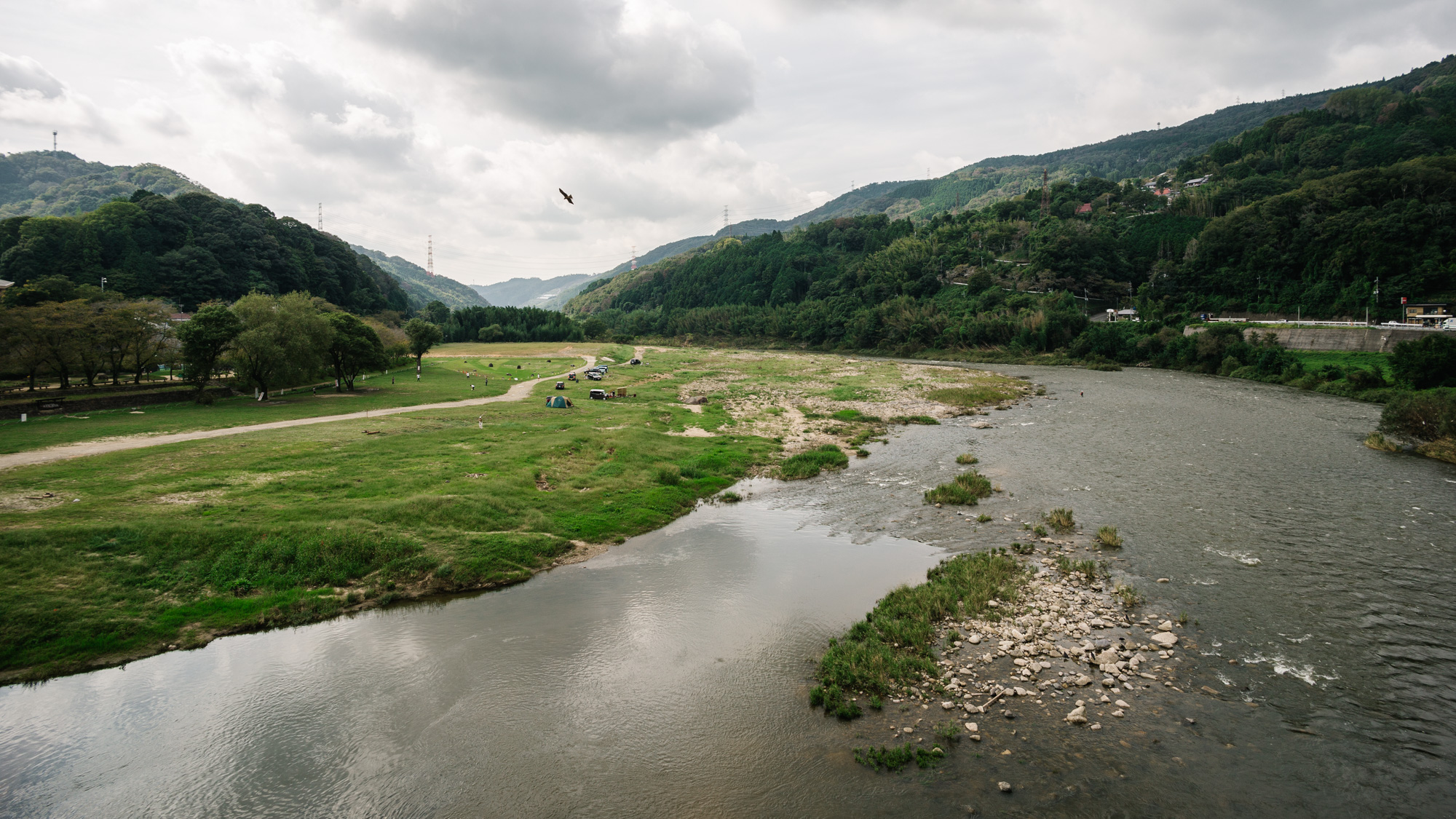 I took these pictures in Kasagi, Kyoto, Japan in 2016. At the time, this city was the third least populated town in the whole of Japan. Due to a low birth rate, and a large senior population, Kasagi is one of the Japanese cities that may dissapear in a couple of years.

In 2016, when I went there, the city had around 1370 residents. 4 years later, this city became the second least populated town in Japan, with only 1265 residents. Last year was a sad milestone for Kasagi, 50% of its population reached 65 years or older. This beautiful city is surrounded by mountains, rivers and large fields with camping grounds. There are only a few stores around the one train station. I visited Kasagi to help my girlfriend (a journalist for a Japanese/Brazilian magazine) to write an article about the city, taking the pictures you see here.

At that time, we talked with some store owners and found that most of them kept their businesses going just for fun, not for the money. One of the store owners we talked with had a handicraft store, he was laughing and saying “I am surviving with my pension, not with this business”. He was a talented artist, picking up stones in the nearest river and painted them with local motifs.

We also talked with a staffer from the town office. There was only one kindergarten in town, with few kids. Last year, there were only 27 children in the whole city. The staffer from the town office who talked with us is most likely not there anymore either. She said she had plans to get married and leave the town, another loss to the Kasagi population.

In the pictures you can see the beautiful nature surrounding this small town. At the same time, we can also see and feel the loneliness floating around there.